The goals of the Iowa Arborist Association are to foster an appreciation for the Iowa tree community, to increase interest in planting and caring for shade and ornamental trees, to promote the science and practice of professional arboriculture and to encourage public education.
IAA Board
IAA Bylaws
Scholarship 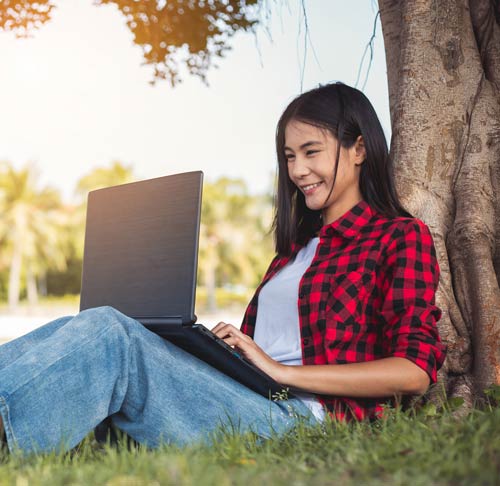 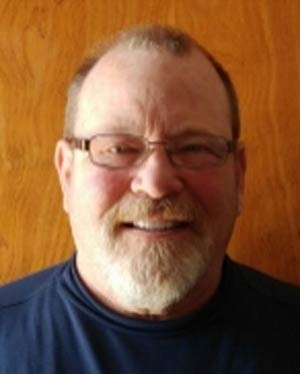 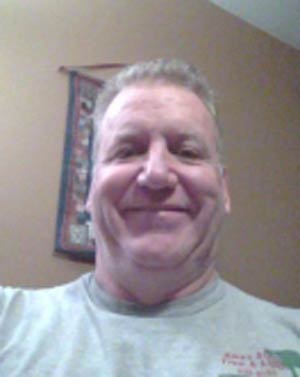 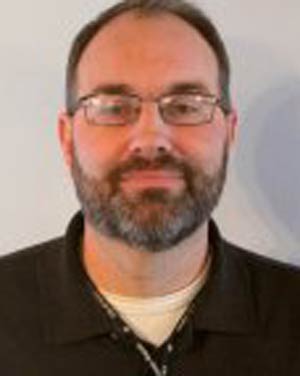 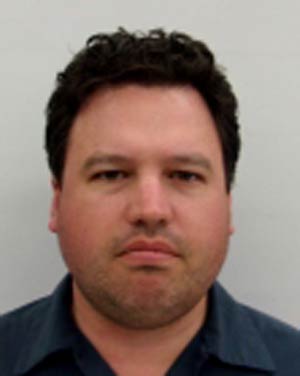 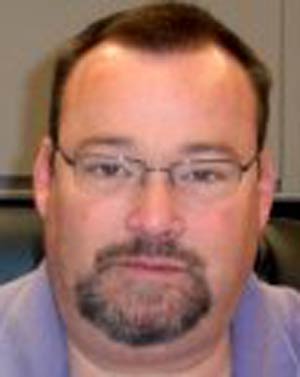 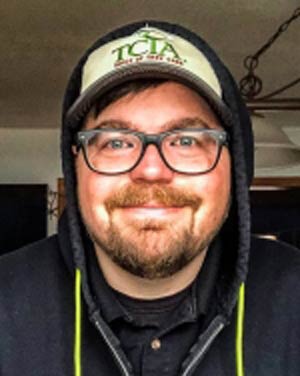 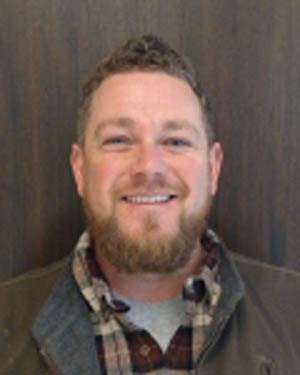 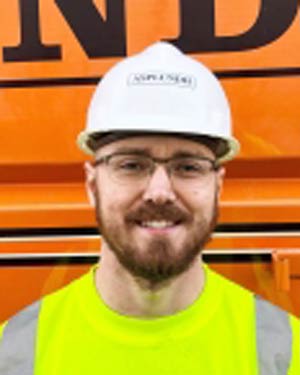 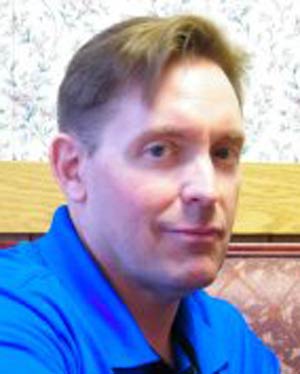 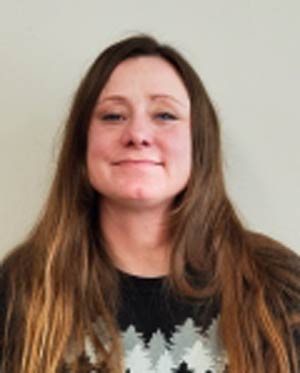 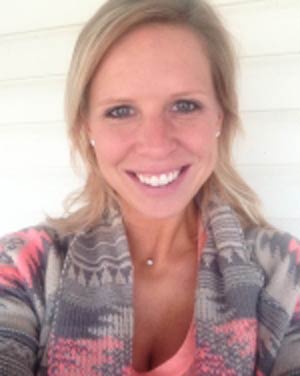 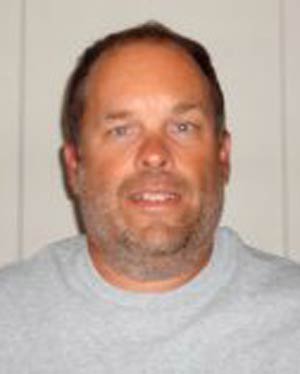 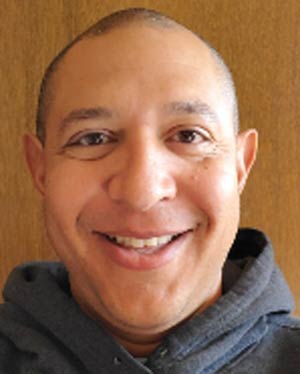 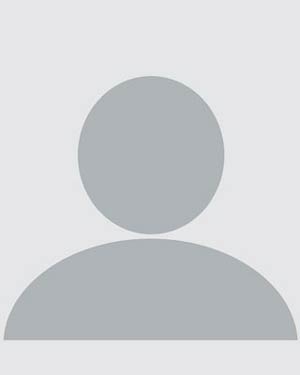 Bill Reese has worked in the Tree Industry for over 39 years.

Of the 39 years working in the industry, 20 years were spent in Utility Line Clearance and Vegetation Management, working as Journeyman and Foreman for Asplundh, Wright Tree Care and also as a General Foreman for Davey Tree. While at Wright Tree Care he also spent a 6 month term on loan to MidAmerican as a Forestry Tech and fill in Forester.

I grew up in Des Moines Iowa. I started working for a large tree service there in 1975. My qualifications were that I had a strong back and a chauffeurs license. I loved the work immediately! I worked for another tree service up here in Ames for a couple of years and then started doing tree care on my own starting Ames Story Tree Service in 1981. I started getting the NAA magazine shortly after that and started learning about tree health.

I received my arborist certification several years ago. I have been to the Shade Tree Short course for many years along with other continuing educational opportunities such as Rochester Arborist Association, Minnesota Arborist Association, IAA, Midwest Arborist Association in various cities. Even though I don't do much production anymore, I still love doing tree care with all its challenges. Jim is also a BCMA.

A native of central Illinois, Todd Fagan earned a degree in Urban Forestry from Western Illinois University in 1996. Drawn to a warmer climate, he spent a year in San Jose, California before returning to work in the Chicago area. Todd spent the next ten years as a climber, crew leader, plant health care technician and sales arborist for The Care of Trees, a Chicago based tree care company which is now a part of the Davey group. Looking to gain experience in the municipal side of the field, he went to work for the City of Park Ridge, IL as city forester in 2007, becoming the city arborist a year and a half later. He has been the city arborist for Cedar Rapids since 2010. An ISA Certified Arborist since 2000.

Todd is a voting member of the Iowa Urban and Community Forestry Advisory Council in addition to being the past Northeast Regional Representative for the Iowa Arborist Association. He will be the president of the IAA for the 2018 calendar year.

When not engaged in futile attempts to keep up with his young son Jack, Todd also enjoys camping, hiking, archery, NASCAR racing, obstacle course 5K runs, hockey, rugby, vintage car shows and any time he can squeeze in at the gun range.

Graduated from Western Illinois University, 2006. Worked in the green industry in private and municipal jobs, and since 2015 has been a consulting utility arborist with the Davey Resource Group currently contracted as a Forestry Technician for MidAmerican Energy in the Quad Cities area.

Todd Reese lives in Norwalk, Iowa. He is the District Forester for MidAmerican Energy at the Des Moines Office. Todd is a Certified Arborist and Utility Specialist.

Stephen is a 3rd generation arborist from Eastern Iowa. He became an ISA certified arborist in 2017 and lives in Long Grove Iowa with his wife Amber, daughter Kingsley, and son Rivers.

Stephen works with his dad, the person he credits for sparking his interest in trees, at Scott Carlson Certified Arborists LLC. He is active in most all IAA events, often in the role of photographer. He also manages the group’s Facebook page. In his free time he enjoys hanging out with his family, going to concerts, designing and drawing, and spending time outside.

Michael is native to the Central Iowa - Cedar Rapids area where he lives with his wife Brittany and two sons, Brayton (7) and Finley (2).

He received his Bachelor’s Degree in Conservation Management from Upper Iowa University and has been employed full-time with the City of Marion Public Services and Parks Departments since 2009. He currently oversees the newly developed Urban Forestry Division as City Arborist. He has been an outdoor enthusiast since he was young. His path through education led him to one conclusion…He was meant to work outside. Becoming an ISA Certified Arborist in 2015 was a pinnacle achievement and opened up opportunities to advance within his career and continue building skills and developing new ones.

Michael spends his free time waterfowl hunting and fishing (despite the temperature)! Hiking, camping, recreational climbing, photography and recently videography (due to a GoPro for Christmas) among many other interests.

Tim Cool is a transplant to Iowa from the east coast. He earned a degree in forestry and wildlife biology from SUNY ESF in Syracuse, Ny.

Tim has gained a lot of experience since his arrival over two years ago in the utility forestry field while being contracted to MidAmerican Energy.

When he is not in the field you can find him Bowhunting somewhere in the Midwest. He enjoys video graphing his hunts, writing and making podcasts.

He is active in judging at the Midwest ISA and Illinois Tree Climbing Championships as well as organizing IAA's Iowa Tree Climbing Day Workshop and Competition annually.

Scott teaches a certification preparation course in Moline, IL each year and is a test proctor.

She became a Certified Arborist in 2017 and is also TRAQ qualified. She works as a commercial arborist at Tree Care LLC.

Kendra has a 16 year old daughter and a 9 year old son with whom she spends free time. They movies, camping and other outdoor activities.

Kelsey is native to Eastern Iowa. She is a designer at HBK Engineering and with over 12 years’ experience, is studying to become a licensed, Landscape Architect. Kelsey received her Bachelor’s Degree in Landscape Design from South Dakota State University in 2008, INLA Iowa Certified Nursery Professional since 2010, Iowa Commercial Pesticide Applicator since 2014, and ISA Certified Arborist since 2015.

Kelsey developed her passion for arboriculture from her father and also while studying under the leadership of Professor Dr. John Ball – nationally recognized through his forestry research. Serving as a volunteer with the non-profit organization, Trees Forever, Kelsey has recognized there is a huge opportunity for educating homeowners, contractors and everyone involved, the importance of good land stewardship. She uses her diverse, professional background to continue as an advocate for recovering, replanting, and restoring the trees in the community.

Guy owns and operates Tree Care LLC in Cedar Rapids, Iowa since the year 2005. He has been in the arboriculture field over 25 years and a member of the International Society of Arboriculture and Certified Arborist since 1998. Time away from work is camping with family and friends, enjoying honey do projects and the challenges that life has to offer.