People You Should Know: Jeffery Iles 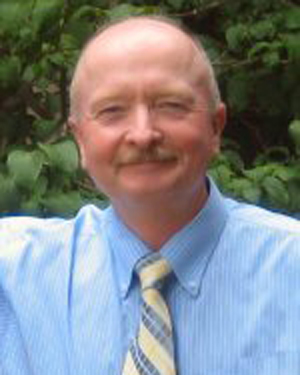 Professor in the Horticulture Department at Iowa State University

Dr. Jeffery Iles is the professor in the Horticulture Department at Iowa State University in Ames, IA. Dr. Iles is involved with research and Extension programs that are important to agriculture in Iowa. Besides his teaching and advising responsibilities at ISU he is a co-adviser to the ISU Horticulture Club.

1) We have your list of recommended replacement trees for the Ash. It’s a pretty good list. But if we asked you to re-write it using only Iowa native species, would you still complete our questionnaire? Seriously though, we often hear “We need to plant more natives”. Can you tell us why natives are important? Why not just pick trees that will grow here?

Native plants are important! There, I’ve said it…and really mean it. From the first time I traversed that hilly stretch of U.S. Highway 30 east of Tama and marveled at the “native” stands of bur oak to the time Dr. Paul Wray introduced me to the expansive and impressive oak-hickory stands within the Shimek State Forest, I’ve been a huge fan of those woody plants that called Iowa their home long before the time of European settlement. Those tree populations and all they represent are as much a part of the Iowa landscape as any corn or soybean field. And preserving and enhancing our natural areas is a goal we can all subscribe to.

Ah yes, the STIHL Tour des Trees. I have Rick Tagtow to thank for my obsession with the Tour. Rick and I rode for the first time in 2006…Thunder Bay, Ontario to St. Paul, MN and what a wild ride it was. Hills, heat, crazy lumber trucks, but what a feeling of accomplishment when we arrived battered but safe at week’s end. It’s funny, but during that first ride I swore I’d never attempt such a foolhardy stunt again, but just like childbirth (at least, that’s what I hear) time has a way of dulling painful memories, so I went back in 2008, 2010, and one more time in 2012. Now 2012…that was a ride! I knew Oregon was loaded with hills, but seriously! Okay that was two years ago, and well, the 2014 version of the Tour sounds mighty enticing, especially since it’s right next door in Wisconsin. Anyone care to join me? Rick?

3) You are largely responsible for the ISU Shade Tree Short Course. Thank you. What is the biggest challenge to making that happen?

One of the best parts of my job here at Iowa State University is working on the ISU Shade Tree Short Course. Of course, it has a much longer title now that we’ve combined forces with the Iowa Nursery & Landscape Association. But in my humble and biased opinion, it’s still one of the best educational conferences of its kind in the country. Of course, the perennial challenge is coming up with a slate of speakers who can both educate and entertain. But it truly is a labor of love, and I get lots of help from the likes of Dr. Donald Lewis and Brent Gustason from the INLA.

4) It has been said that you are partial to the crab apple tree. Was this intentional? If so, why did you pick the Malus species and not some other like Pinus or Abies?

Crabapples! The mere mention of them have started wars and divided families, but you have to admit…springtime in Iowa wouldn’t be the same without their fragrant and floriferous display. My association with the genus Malus is rather serendipitous…when I came to ISU in 1987 I inherited responsibility for the crabapple collection at the ISU Horticulture Research Station. Back then we were one of 20 sites/participants in the National Crabapple Evaluation Program. I still claim allegiance to that group even though we haven’t met to discuss crabapples for an awfully long time. But each spring and fall you can find me communing with “the crabs”, taking note of the best performers just in case someone might call on me for a recommendation. Just don’t ask me to identify my favorite crabapple…that choice is far too difficult.

5) Over the course of your career you have had the opportunity to lecture at a lot of venues. Which one was your favorite? What made it so?

Yes, I have been fortunate to have been an invited speaker at some pretty swanky places, but in all honesty, my favorite place to give a talk about plants and their care…is anywhere outside. Walking around a park, arboretum, neighborhood, or any place where you can see, smell, and touch trees. Of course you’ll recognize the expression “touch trees” made famous by the legendary Alex Shigo, a mentor and friend who made it “cool” and absolutely essential to know something about trees. And he was “all about” hands-on learning. So give me an arboretum full of interesting trees, an early summer evening, 30 or so interested citizens, sidekicks Paul Wray, Donald Lewis, Mark Vitosh (among many others), and well…that’s about as good as it gets.

6) Last, do you have any parting words of wisdom for our tree minded people out there?

Tree care is a noble profession. Take pride in what you do. Your efforts are helping make Iowa the great place it is now, and for generations to come. 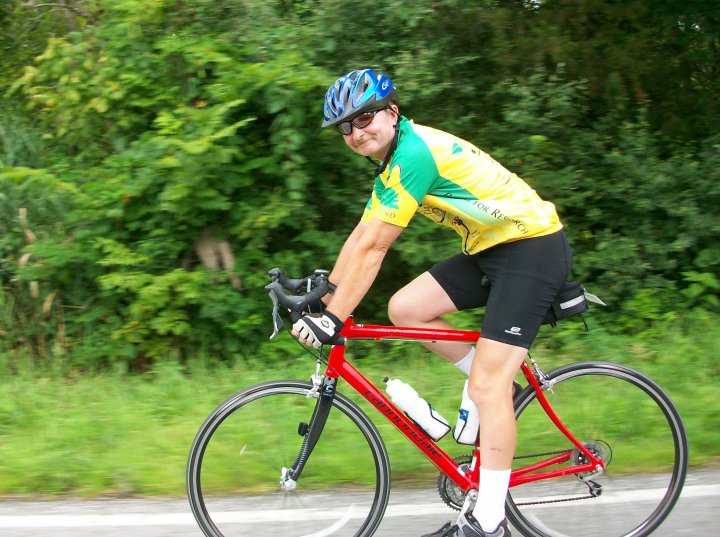 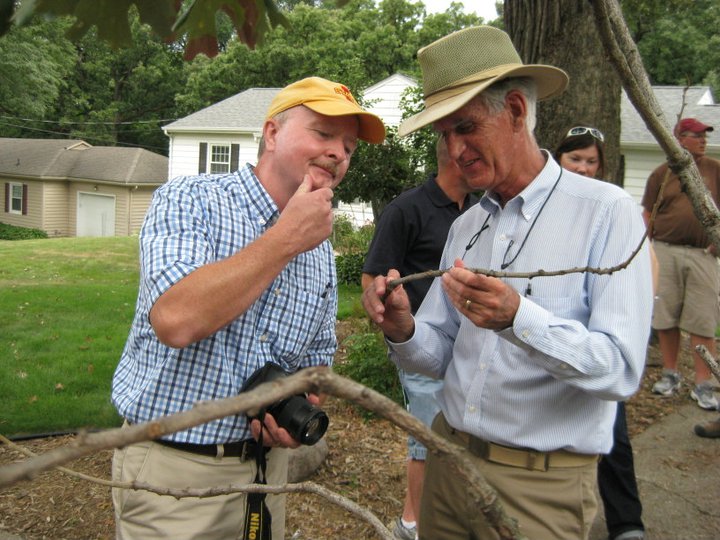 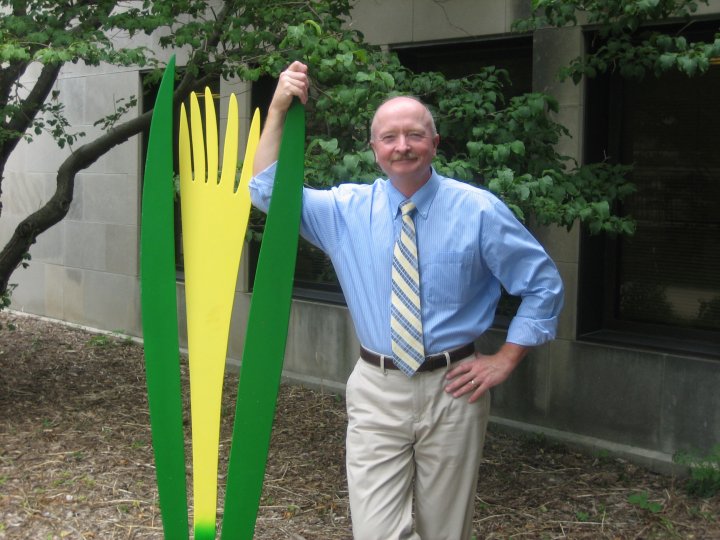